It’s been a while since I’ve shared this kind of thing. I hope these inspire you. 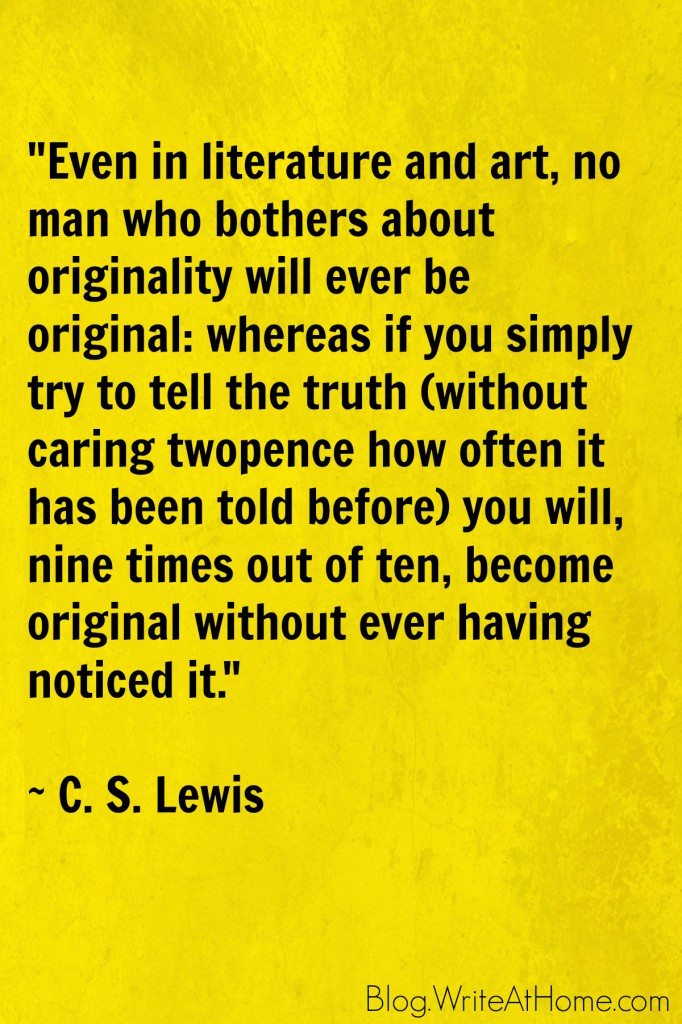 “Even in literature and art, no man who bothers about originality will ever be original: whereas if you simply try to tell the truth (without caring twopence how often it has been told before) you will, nine times out of ten, become original without ever having noticed it.” ~ C. S. Lewis 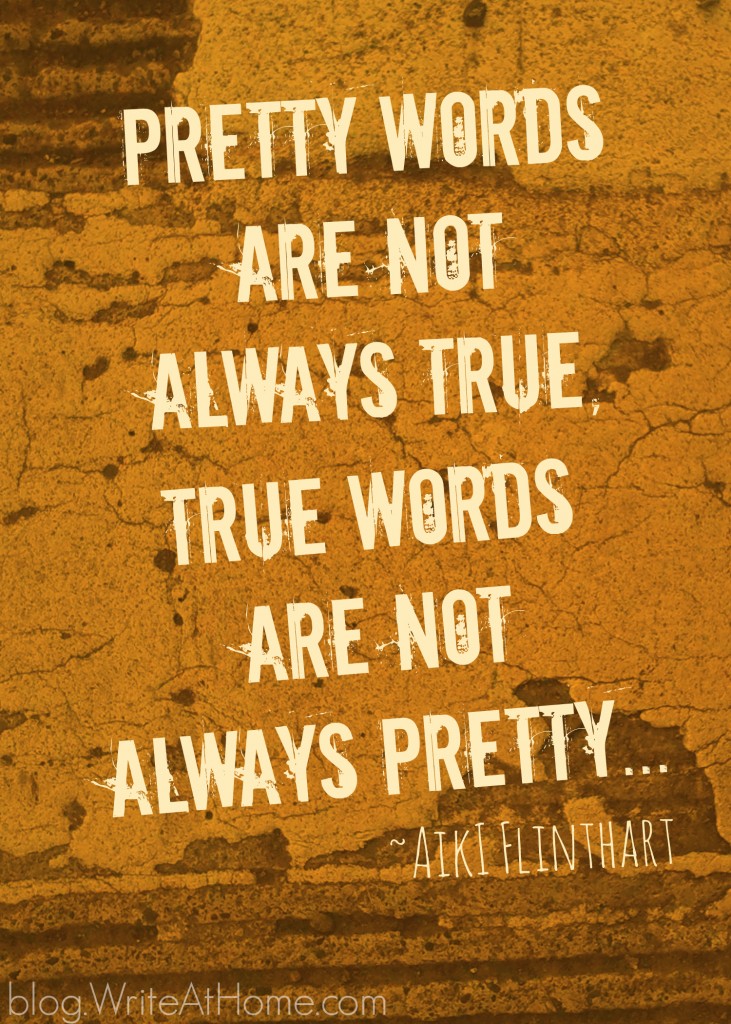 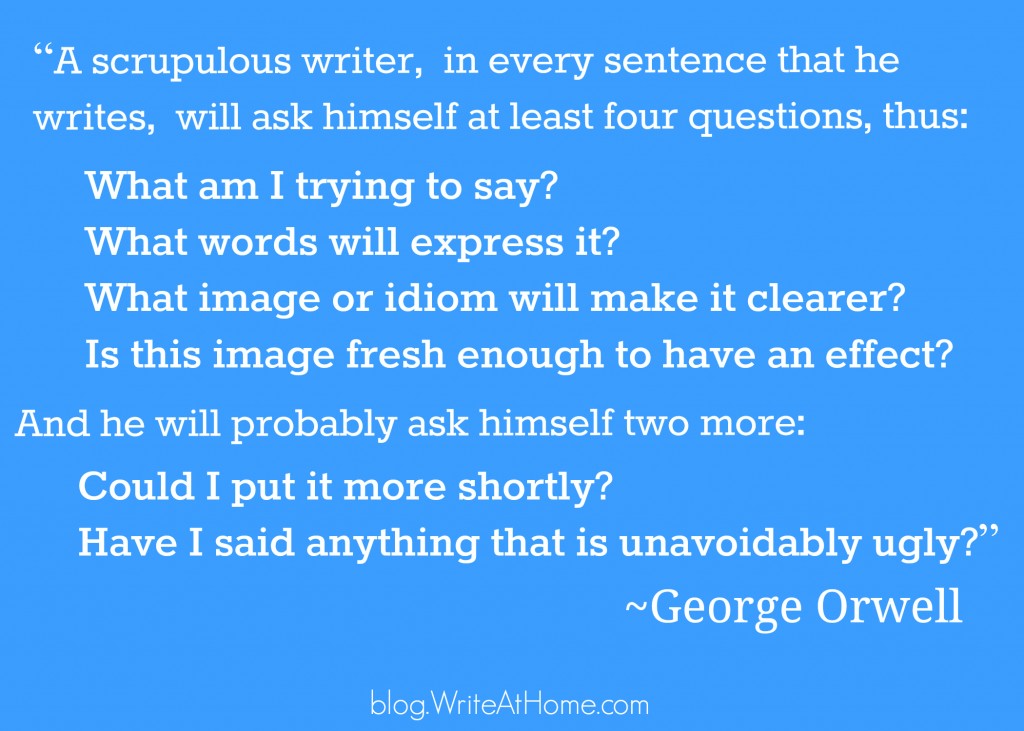 “A scrupulous writer, in every sentence that he writes, will ask himself at least four questions, thus: What am I trying to say? What words will express it? What image or idiom will make it clearer? Is this image fresh enough to have an effect? And he will probably ask himself two more: Could I put it more shortly? Have I said anything that is unavoidably ugly?”
~George Orwell 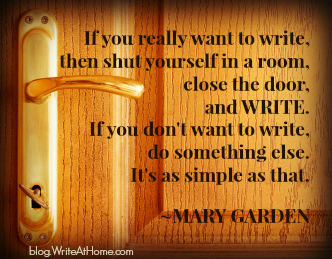 “If you really want to write, then shut yourself in a room, close the door, and WRITE. If you don’t want to write, do something else. It’s as simple as that.” ~Mary Garden 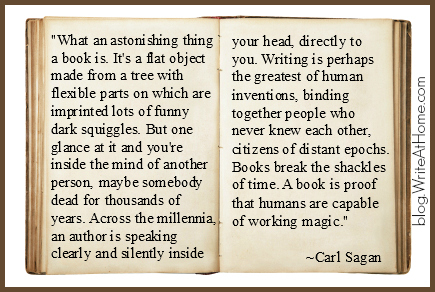 “What an astonishing thing a book is. It’s a flat object made from a tree with flexible parts on which are imprinted lots of funny dark squiggles. But one glance at it and you’re inside the mind of another person, maybe somebody dead for thousands of years. Across the millennia, an author is speaking clearly and silently inside your head, directly to you. Writing is perhaps the greatest of human inventions, binding together people who never knew each other, citizens of distant epochs. Books break the shackles of time. A book is proof that humans are capable of working magic.”  ~Carl Sagan

How To Reply To Nonsense
2013 Word of the Year!