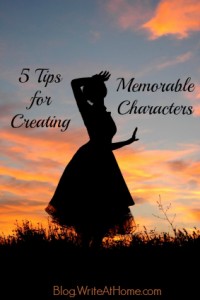 What Does It Mean To Be “Hoist with One’s Own Petard”?
What Is a Proper Adjective?