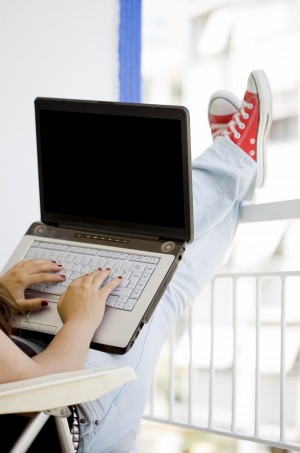 I was going through old files recently and came across an article I once photocopied out of a magazine. It’s titled “How To Write Good.” The magazine published the list “author unknown,” but a quick Google revealed the original author to be Frank L. Visco. It was originally published in the June 1986 issue of Writer’s Digest.

It’s one of those lists that tend to get passed around by email, so forgive me if you’ve seen it before. It’s more amusing than it is helpful, actually. Grains of salt recommended.

I found several different versions of this list. I guess folks have felt free to edit as they like.

Like this post? Stay updated by subscribing to our blog. You’ll get a weekly email (just one) with links to all our recent posts!