Search
Home / Blog / What Is a Feghoot? 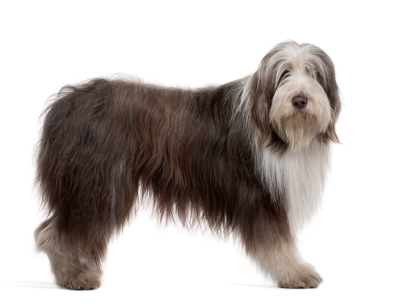 Not familiar with a feghoot? Actually, I bet you are, but you just don’t that’s what they are called.

We think language and writing should be fun! See all the great courses we offer at WriteAtHome.com!

Words We Confuse That Spell Checkers Miss, Part B
Sunday Comics: Calvin and Hobbes on Writing a Short Story