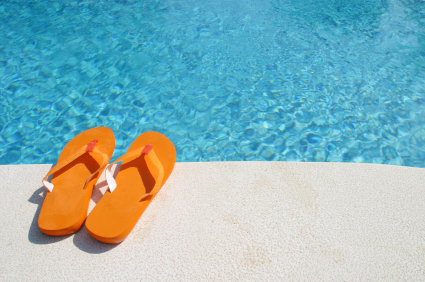 I wasn’t going to write a post today, but I just finished reading a particularly good article by Ben Zimmer on words that flip-flop meanings. In particular, he addresses the backwards use of literally (I heard Sean Hannity recently say, “The problem with our troops in Afghanistan is that their hands are literally tied!” That’s a funny image.). He mentions two other words/expressions that are commonly used to mean the reverse of what they literally mean: irregardless for regardless and could care less for couldn’t care less.

What I most like about the article is the calm, rational sanity of it. No ranting. No condescension. No prophetic visions of the end of civilization as we know it. In fact, it reminded me of my last post. Only better. Here’s a sample:

I’ve been fielding calls on literally lately because of a widely read Boston Globe piece that quoted me saying that I thought non-literal literally had become ubiquitous. But as I argued on the CBC, I don’t think this ubiquity is something we have to worry much about: the primary sense of literally is still holding on strong, even while the word has developed a secondary sense in colloquial use that contradicts the primary one. (This makes it a “contronym,” much like sanction or cleave.) To paraphrase our recent book excerpt from John McWhorter, language can be messy that way, but we still manage to communicate with each other just fine. In fact, as I pointed out in a Word Routes column in 2008, literally has been emphasizing hyperbolic figures of speech since the 18th century, and yet the world hasn’t ended. And as I also noted, we blithely use really and truly for things that aren’t real or true — so why have I never heard a single complaint about either of those?

I’ll have to explore that whole contronym idea; I hadn’t heard that term before. Click here to read the whole article.

Confessions of a Reformed Grammar Legalist
Practice and Perfection