Search
Home / Blog / Is “Xmas” Part of a War on Christmas? 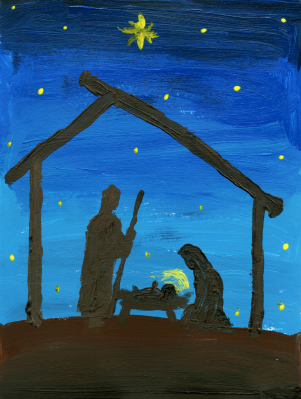