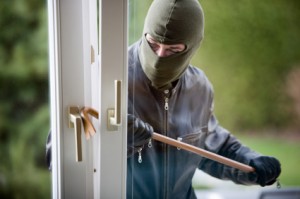 Writing Tip #4: Don’t Write Like You Talk
Non-Adverbs That End in -LY