What Does Auld Lang Syne Mean? 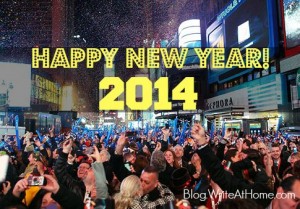 On second thought, that’s a dumb question — of course not.

It was band leader Guy Lombardo who made the song famous in the U.S. and established the tradition of singing it at the stroke of midnight. The tradition began during his New Year’s radio broadcast in 1929.