Search
Home / Blog / The 100 Most Used Words in English

The 100 Most Used Words in English 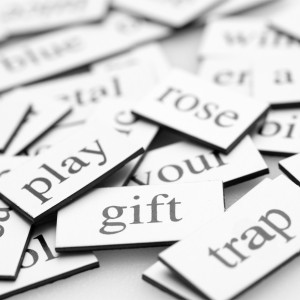 WordCount.org is an interesting site for logophiles. A logophile is a lover of words, but if you are a logophile, you probably already knew that.

WordCount is a simple site that scans the 100 million words of the British National Corpus to determine the frequency of (at present) the top 86,800 words. These are all the words used at least twice.

Still, I doubt there would be much difference in the top 100 words, which I present below for your perusal and pleasure. 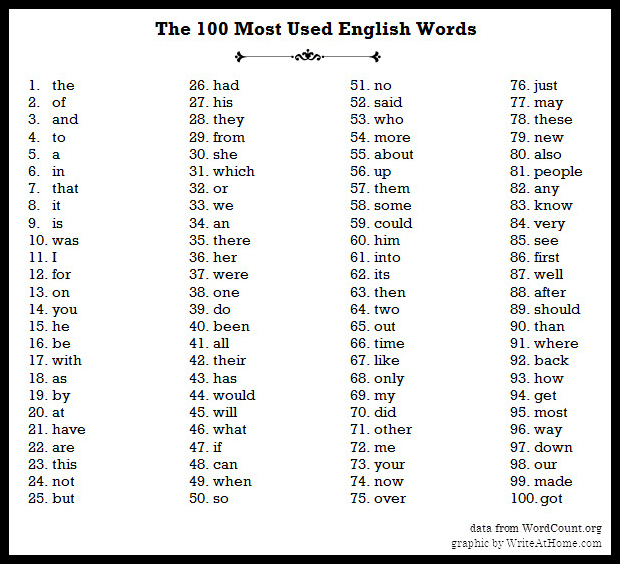 Some facts about the top 100 English words: