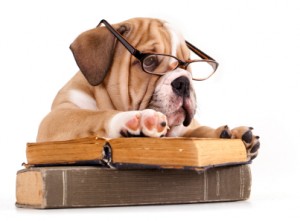 “By Accident” or “On Accident”?
Grammar Rock: Verbs