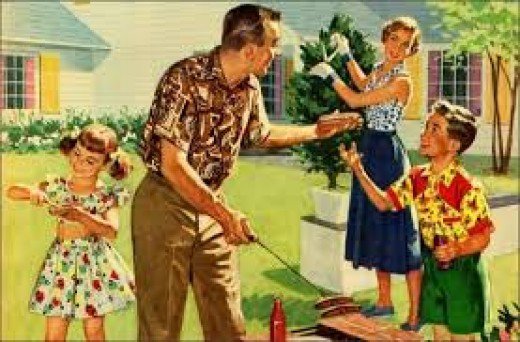 Here’s a popular descriptive writing assignment we give in one of our middle school courses. It works for kids of any age, however.

These quotes are selected because they express something true about writing in words that provoke, amuse, or inspire. I hope you enjoy them. Please feel free to share them.

Which is correct — close-minded or closed minded? Not telling. You gotta click to find out!