Search
Home / Blog / Conjunctive Adverbs and Why They Matter

Conjunctive Adverbs and Why They Matter

Note: I’ve made a printable PDF of the conjunctive adverbs available. See link at the bottom of the article. 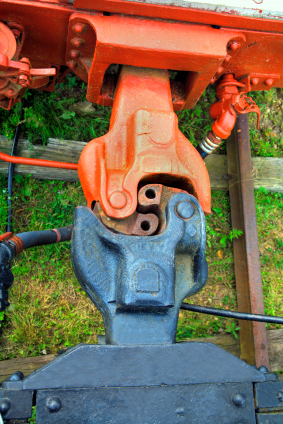 Yesterday, I did a post on the common problem of comma splices. During my explanation of how to fix this error, I mentioned conjunctive adverbs, so I thought some more information might be helpful. It may not be the most fascinating topic, but it’s simple and important.

What Is a Conjunctive Adverb?

Here is a list of conjunctive adverbs. Be aware that some of these words may be used as other parts of speech as well, depending on the context. Only when they are used to join independent clauses (word groups that can stand alone as sentences) are they considered conjunctive adverbs.

Conjunctive adverbs always connect independent clauses – word groups that can stand alone as a complete sentence. When they connect ideas between two sentences, they normally need  commas to separate them from the clause:

I ordered two plates of spaghetti. Afterwards, I felt sick.

I drove to Memphis. Sally,  on the other hand, chose to fly.

When they connect independent clauses within the same sentence, they are preceded by a semicolon, and usually followed by a comma;

I did the best I could; however, I couldn’t finish before nightfall.

I like to go to the movies; in particular, I enjoy action films on the big screen.

Why Should I Care About Conjunctive Adverbs?

Besides the obvious fact that discussing obscure grammar terms is a surefire way to be the life of any party, there is a practical reason for knowing how to use them in your writing.

When I was in college I would help my non-English-major friends write papers. Often, I’d return a draft with the simple advice, “You need more howevers and therefores.” And I meant it. I would show them a good spot for a moreover or an in addition. Every now and then I’d sprinkle in a consequently or a nevertheless. No kidding — it did wonders for the paper.

Judicious use of conjunctive adverbs does two things. First, it sounds good. A writer who can use these words well sounds confident and smart. Compare:

Conjunctive adverbs convey a formal, academic tone. This can be useful in term papers, literary analysis, and particularly in essays on standardized tests like the SAT.

If you struggle with making smooth transitions, learn a handful of these handy words.

What a Comma Splice Is and How to Fix It
Troublesome Homophones: Why You Can’t Trust Spell-Checkers